The World Is Ours (EA Sports version) + {mundial mix}

We're getting closer to the 2014 FIFA World Cup in Brazil, so almost everyone has their flags on their cars, commercials about the tournament have filled sports channels, & the official video game by EA Sports has been released. With all this, I decided to do this post, which is my first non-PS related one.

So the official song is We Are One (Ole Ola) by American rapper of Cuban origin, Pitbull, featuring American singer of Puerto Rican origin, Jennifer Lopez, along with Brazilian singer Claudia Leitte. The song will be along with other songs on the official album of the 2014 world cup: One Love, One Rhythm. The album includes La La La (Brasil 2014), a remake of Dare (La La La) by Colombian singer of Lebanese & Spanish origins, Shakira. The remake features Brazilian singer Carlinhos Brown. The album also features the song Vida by Costa Rican singer Ricky Martin.

The album features the song that this article is about: The World Is Ours. But the version in the album isn't the original song, but it's a CocaCola celebration mix, which has Brazilian singer, The X Factor winner, David Correy, singing vs. American singer Aloe Blacc. The original song has different versions, but all feature David Correy. The most known version is the normal song name The World Is Ours, featuring Brazilian singer Monobloco. The second known version is Todo Mundo, which has those two singing along with Gaby Amarantos, singer of the same nationality. The third known version doesn't feature Monobloco, but instead it features Mexican singer Paty Cantù, & Puerto Rican singer Wisin, singer from duo group Wisin & Yandel.


At the beginning of this article, I said that the 2014 world cup game was released. It was, for PlayStation 3 & Xbox 360. It is named EA Sports 2014 FIFA World Cup Brazil. This game features We Are One (Ole Ola), as well as The World Is Ours, which is the main song on the game's trailer. The version included in the song is different, & it's the one I liked the most, because it has something special. Because I couldn't find the song anywhere on the web, & because Shazam failed to identify it, I decided to record it from the game & upload it to YouTube. Many people were also searching for it. So here it is, for everyone who wants it:
Here's a mix I made between The World Is Ours (EA Sports version) & La Copa De Todos. Hope you like it. 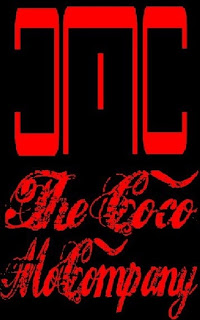 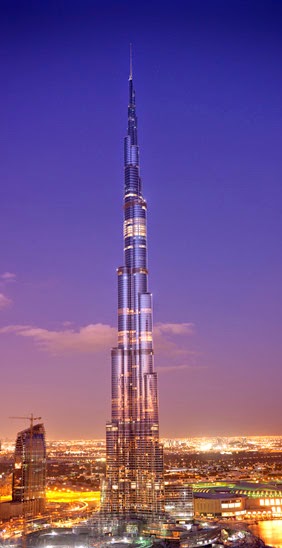